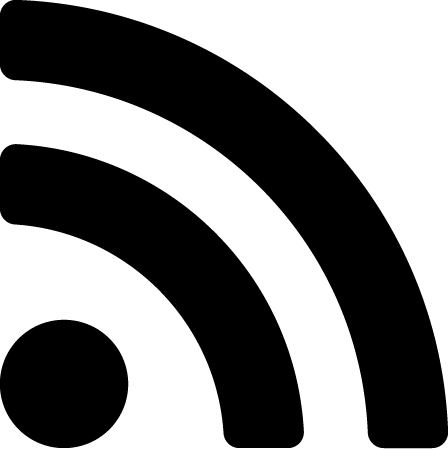 Among the female mystics that have survived until our days, only three belonged to the Carthusian order, and two of them are exclusively known thanks to their hagiography, not their texts. I am going to focus on of these, Roseline de Villeneuve’s Life, a text that is not even medieval. The oldest manuscript containing her life dates from 1527. Several new versions appeared in the 17th century, showing a growing interest in promoting Roseline’s alleged spirituality. However, it comes out that almost all the details of those Lifes are contradicted by the historical sources, making her Life actually a legend.

This is a completely ordinary case of a fake mystic created in the 16th and 17th centuries, when her family and probably Carthusians were interested in foster Roseline’s cult. What it is interesting though in this process is the creation of a network of spiritual celebrities to whom Rosaline would allegedly be related to. Indeed in those texts the events of this Carthusian nun are closely linked to the well-known leading figures of the religious and mystic tradition from Southern France: Douceline de Digne, Delphine de Sabran, Élzear de Villeneuve, Josselin d’Orange, and Jacques Duèze. This fake constellation of spiritual references tells us about the Early Modern reception of female Carthusian spirituality: its territorial belonging, its Franciscan affinity, etc. Nevertheless, those are aspects that may not be only Modern, because a manuscript made in the 14th-15th centuries in Albi (Bnf fr. 13504) gathers together precisely two masterpieces of Southern French mysticism: The Life of Delphine de Sabran and Marguerite d’Oingt’s Speculum. Therefore, in my speech I intend to develop these elements and to reflect on the spiritual posteriority of female Carthusians, a branch that has strangely been disregarded by scholarship.